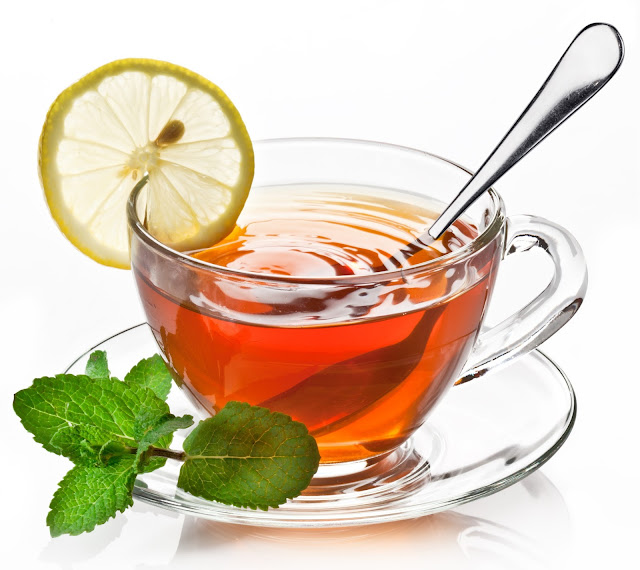 Researchers have performed studies with postmenopausal women having low bone mass to determine if adding green tea flavanols will help improve bone health markers as well as muscle strength. At the end of the six-month study the researchers discovered that 500 mg green tea extract (equal to 4-6 servings of green tea every day) improved markers for the formation of bone, reduced inflammation markers and also increased muscle strength.

Drinking black tea improves attention as well as alertness. In a study, individuals consuming tea had been more precise on an attention task as well as feeling more alert than individuals drinking a placebo. This study supports earlier research on the mental benefits of tea.

Tea is one of the more commonly consumed beverages worldwide, and it’s also one of the more extensively researched due to the potential health benefits of tea.
Tea leaves consist of thousands of bioactive compounds which have been identified and researched.Although many of the compounds serve as antioxidant flavonoids, not all of the benefits are believed to be entirely from antioxidant activity. – Find Eien – 4 Health Benefits of Tea

SimplyGo Mini Your Portable Oxygen Concentrator Solution Now, If you are looking a portable oxygen, then I will recommend to

Best Ways to Increase Your Fat Loss and Metabolism

How To Heal Ear Infections Naturally

16 Secrets to a Longer Life

June 23, 2016June 26, 2016 Find Eien
The owner of this website is a participant in the Amazon Services LLC Associates Program, an affiliate advertising program designed to provide a means for sites to earn advertising fees by advertising and linking to Amazon.com or other Amazon sites.This mean some or all of the link in this site will be redirect to products on Amazon.